Here we go again, today’s most sophisticated and prolific ransomware called GandCrab has been updated and the new variant is already in the wild. GandCrab 5.2 is the version name, and it’s more competently designed than the predecessor in several ways. The fact that this build is not decryptable, unlike the forerunners, is perhaps the most serious concern.

What is the GandCrab 5.2 ransomware?

There is no ransom Trojan inciting as much public discussion as GandCrab nowadays. It has been in rotation for more than a year now, and despite quite a few ups and downs of the campaign it’s afloat and continues to evolve. The seizure of the extortionists’ servers by law enforcement in early 2018 and several breakthroughs in terms of cracking the underlying cryptography – none of these have stopped the crooks in their tracks.

This time, shortly after researchers found a way to decrypt its editions up to version 5.1, the brand new GandCrab 5.2 was out that circumvented the benign efforts. The outward changes that stem from the tweak aren’t as dramatic as ones on the inside, which boil down to enhancements in the crypto implementation. The first symptom most victims encounter once the attack takes place is the “Encrypted by GandCrab 5.2” alert that replaces the desktop background image on the contaminated computer. 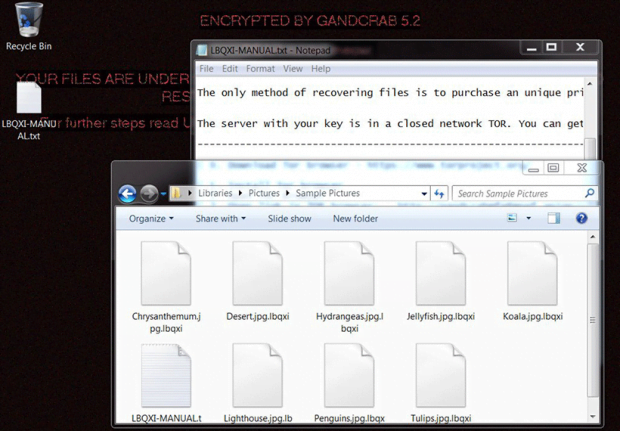 Just like the build that this variant has superseded, the raid in full swing starts with a scan of the host machine for common types of data. The logic of this process is about mapping all files on the local hard disk, removable media and network drives against a list of formats that the infection goes with. Given the improved data lookup algorithm in GandCrab 5.2, the scan takes very little time and runs entirely in the background in order not to attract the victim’s attention.

Once this routine is completed, the ransomware move on with the attack chain by applying a military-grade cipher to the spotted documents, images, videos, databases, and other potentially valuable items. The crypto is a rock-solid composition of AES and RSA standards, where the only viable recovery method requires the private key. This fragment of secret information, though, doesn’t touch the plagued computer and resides on the crooks’ Command & Control server. This is the fundamental issue with restoration of ransomed files regardless of the strain.

As soon as the scan and encryption milestones of the attack are reached, GandCrab 5.2 does a few things to let the victim know what happened and how to act. One of the external quirks is the concatenation of a random-looking extension to all hostage files. This is a string allocated uniquely to every user, and it consists of up to 10 characters. An example would be a distortion of a file named Meadow.jpg into Meadow.jpg.bxlqi or similar. This way, the victim will know for sure what has been encoded. Additionally, as mentioned above, the virus substitutes the desktop wallpaper with a warning message that reads, “Encrypted by GandCrab 5.2. Dear [username], your files are under strong protection by our software, in order to restore it you must buy decryptor”.

This brings us to the ransom note that the victim is told to read for further details. Interestingly, the name of the rescue file may vary – that’s something new for the campaign. Originally, when GandCrab 5.2 was just released, its instances dropped notes named [VICTIM ID]-DECRYPT.txt. The part in brackets is the same as the newly assigned file extension, only an uppercase one, so in our hypothetical onslaught it’s going to be BXLQI-DECRYPT.txt. Somewhat later, the operators of several sub-campaigns have switched to the following naming pattern for the ransom note: BXLQI-MANUAL.txt. The contents of both copies are identical, though, and coerce the user to visit a Tor-hosted payment page asking for 650-1,200 USD worth of Bitcoin or Dash cryptocurrency coins. 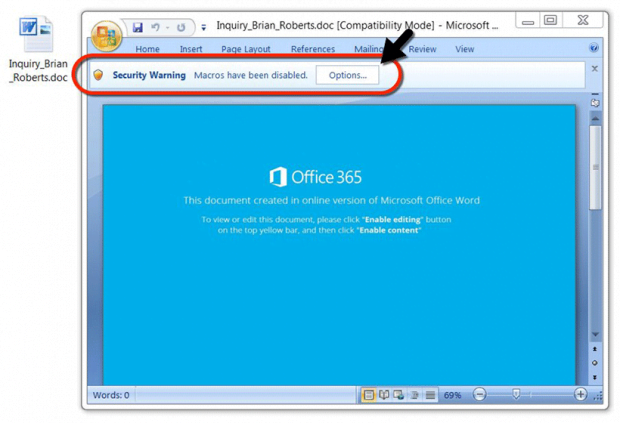 The current version of this major crypto hoax is distributed in quite a few different ways. The dominating attack vector is all about malicious spam, where the booby-trapped email attachments are disguised as an official inquiry of some sort, an invoice, or other eye-catching subject. When opened, the Microsoft Word macros trick comes into play as the recipient is encouraged to “enable content” to view the information inside. Doing so will trigger a script that downloads GandCrab 5.2 onto the PC. Another method of payload delivery that’s gearing up for a rise is RDP hacking. By compromising poorly protected remote desktop services, the malefactors are able to inject and execute the ransomware manually.

Furthermore, in quite a few reported cases the malicious binary was dropped via an exploit kit, such as the notorious Fallout EK. This technique is quite stealthy as well, because the perpetrators take advantage of unpatched software vulnerabilities on the computers whose users visit compromised sites. The impact is uniform regardless of the breach vector: the personal data gets encrypted and cannot be reinstated unless a ransom is paid within the deadline. While this might, indeed, turn out to be the only option to get the files back, a few workarounds below can be worth their salt.

It’s important to know that the GandCrab 5.2 ransomware creates copies of your files and encrypts them. In the meanwhile, the original files get deleted. There are applications out there that can restore the removed data. You can utilize tools like Stellar Data Recovery for this purpose. The newest version of the ransomware under consideration tends to apply secure deletion with several overwrites, but in any case this method is worth a try. 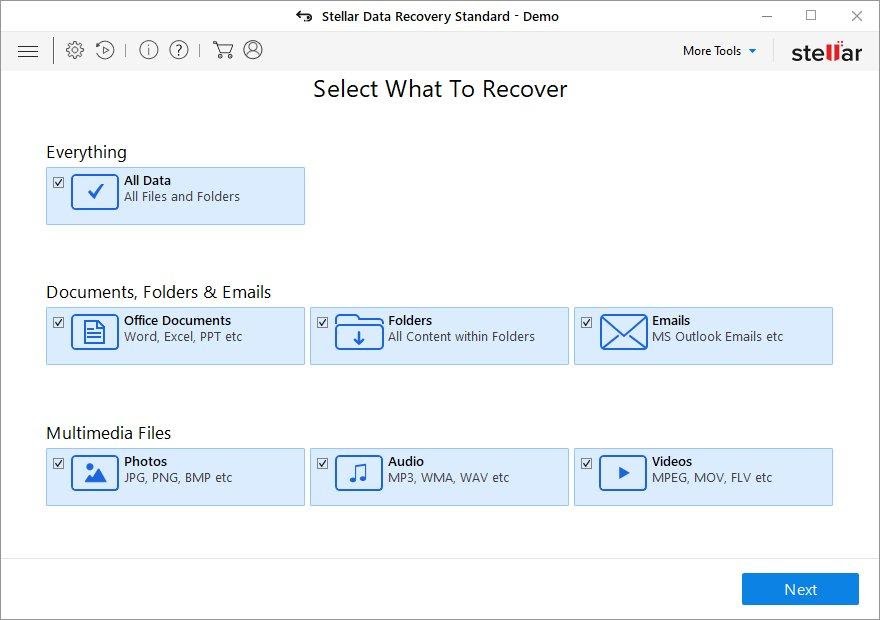 Verify whether GandCrab 5.2 ransomware has been completely removed