Several days ago, we did a write-up on the international law enforcement effort against a huge online crime network dubbed Avalanche. As a result of this successful global operation, the IT infrastructure of the malware delivery platform in question was shut down. The police were able to seize a total of 39 servers, block at least 800,000 malicious Internet domains and arrest 5 threat actors in several countries. Now, the “curious case” of one of these arrestees, the ring leader named Hennadiy Kapkanov, is shaping up to be a scandalous story with a flavor of corruption. 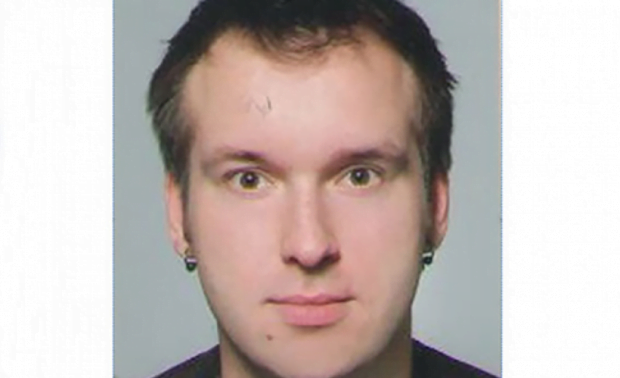 Kapkanov was apprehended in Poltava, the administrative city of Ukraine’s Poltavska oblast. The arrest took place in the fraudster’s apartment on November 30, 2016. The offender shot back and tried to escape, but the police managed to disarm and arrest him. The operatives seized $72,000, cell phones, multiple bank cards, SIM cards, and discreditable financial papers. Ultimately, the case went to court. 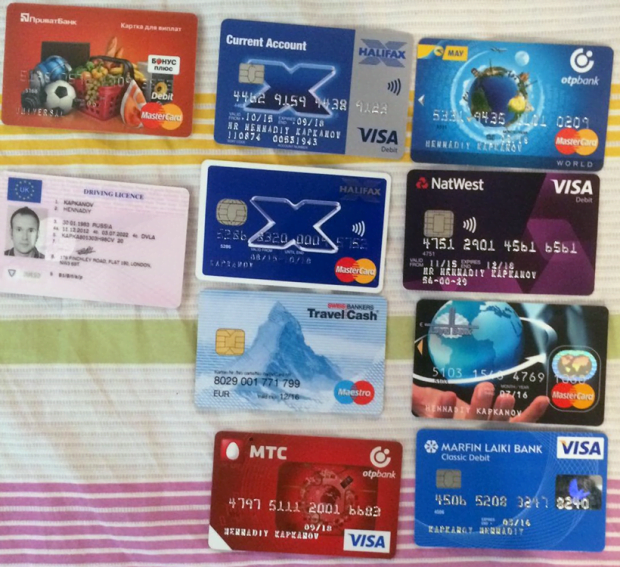 It seemed that the criminal, who was on the “wanted” list in 30 countries, would imminently go to jail for a dozen years. However, a strange ruling of the Oktyabrskiy District Court of Poltava as of December 1, 2016 proved the opposite. Local judge Larisa Kuleshova refused to rule on the motion to detain Kapkanov for 40 days. The prosecutor emphasized that this was a big international case and the perpetrator must be handed over to the authorities of Germany, where he had allegedly committed 1152 online crimes, causing overall losses of 6 million euros.

Despite these arguments, Kapkanov was released. The motivation was that he is a citizen of Ukraine and thus is not subject to extradition to other countries. For some reason, Her Honor Judge Kuleshova ignored the testimony of police officers who could have gotten injured or killed during the arrest.

What happened next was not an unexpected turn of events. Hennadiy Kapkanov went missing shortly afterwards. At the time of this writing, his location is unknown and he is declared wanted again. It’s not clear at this point whether the above-mentioned court ruling was a misunderstanding, a lack of prosecutor’s professionalism or a blatant instance of corruption, but the fact remains that the leader of the notorious Avalanche criminal network is on the loose instead of being imprisoned. No ratings yet.